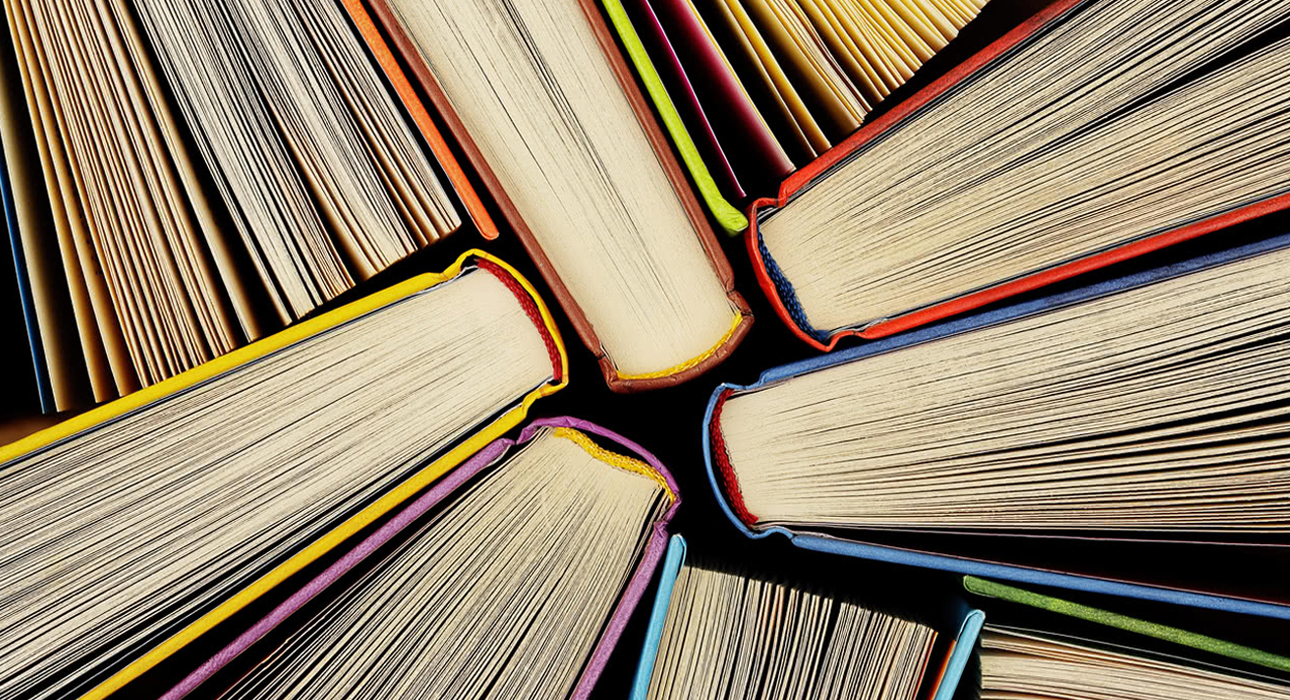 2018 has indeed been a spectacular year for the literary circuit, and that includes some archaic prose from France’s finest writers. Here we will take a glimpse into the most anticipated French-authored books of 2018, and of course the authors behind the stellar prose in the pages that they contain.

The Most Highly Anticipated Books By French Authors, 2018 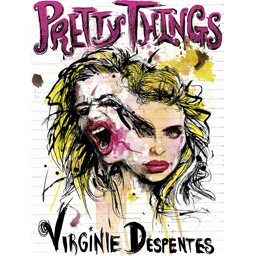 Emma Ramadan has translated this one. It was in the year 2010 when this French feminist author’s work created quite a stir.

She gained somewhat of a cult following among English-language readers.

And now, along comes Despentes’ Pretty Things, which is ‘A mean little book, totally lascivious, wickedly funny, often pornographic’, according to Kirkus.

This one is a book you simply have to get your hands on, if you’re looking to take a ride into the highly sexually charged world that has been crafted with such charm by the one and only Virginie Despentes. 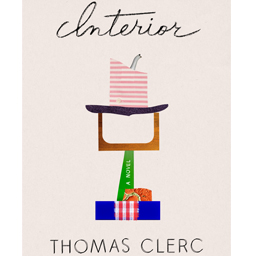 Translated by Jeffrey Zuckerman, you might wish to judge this book by its title, which is really nothing short of being an allusion to the author’s own apartment, one that is animated giving the highest level of consideration to detail.

There is a history given to every object in the apartment, and even opinions on things like bathroom reading material.

If there were any writer in the world that you could compare Clerc’s writing to, it would be none other than the infamous Samuel Beckett.

If you’re one of those people that like something quirky to read every now and then, this one’s a must read for you. 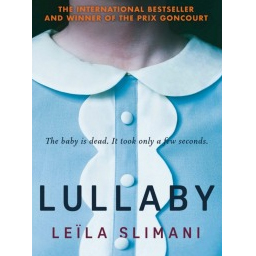 If you have kids, ort are planning to have kids, you might change your decision to keep a nanny after reading this one. It’s a novel about a seemingly perfect nanny, who turns into a monster.

The beauty of this book is not merely the fact that it makes for the perfect crime novel, but also, it transports you into a dark place that is the fragile human psyche. It takes you into not only another world, but another mind as well.

It is little wonder, then, that in November of last year President Macron actually bestowed upon Slimani the most honorable job of ‘promoting the French language and its culture’.

More power to Leila Slimani. May she continue to write novels that inspire us. 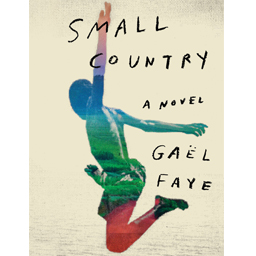 This one has been penned by the French-Rwandan rap star Gael Faye, and is ubiquitously good for a debut novel. Like all debut novels, one might tend to believe that he has drawn heavily for inspiration from his own life. No wonder, then, that his lead protagonist Gabriel is the son of a French father and Rwandan mother.

This book lucidly begins with a young Gabriel in Paris going on a seemingly endless string of first dates with girls, all of whom seem to ask him the very same question: ‘Where are you from?’

It is with cold cynicism that he responds to that question, saying his identity cannot be measured in corpses. That forges the very reason for none of his encounters with girls translating into a meaningful relationship.

He knows that in order to be free in the future, what he needs to do is to come to terms with his sordid past. 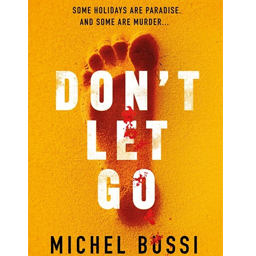 There is little doubt that Michael Bussi is one of France’s most ingenuous crime writers. The premise of the book is pretty straightforward. A man’s wife goes missing.

He didn’t kill her, so why on earth is he guilty?

That’s just the beginning. What follows is a thrilling ride, with plenty of those proverbial twists and turns that will keep you on the edge of your seat.

Needless to say, the conclusion of the novel is epic.

We believe that writing about writing, is one of the really great ways in which one can get more people into reading. We wish for our readers to discover more fine French writing in the future, of course, but we also hope they will read more in general.